Arrival at Goa and transfer to hotel. Check in at hotel. Standard check in time is 12 noon. Overnight Goa.

After breakfast, Day free for leisure /Half Day North Goa sightseeing. •Calangute became a traveller’s cliché in the '60s and early'70s. It was the hippies who discovered the pristine surroundings and blissful serenity and golden sands. The hippies also spread the word around and brought hordes of European tourists •Baga is a fishing beach with international tourists marinating in the sun and domestic visitors paddling. The fact is that the sand here isn’t either white or gold but brown. There is the grove of palms that comes fairly close to the water’s edge. The Baga River flows down one side of it offering a pleasant diversion for children and those who love the water but can’t risk the rip currents that swirl round the mouth. • Anjuna is popularly known as the freak capital of the world It claimed popularity for its Trance Parties and the Hippies who tried to synthesize the spiritual traditions of the East and the art, ideas and the music of the West. Every Wednesday, at around 11 a.m., Anjuna breaks into a riot of colors. The flea market is a heaven for hardcore shoppers and good bar-gainers, to bid on wonderful blends of Tibetan, Kashmiri and Gujarati trinkets and handicrafts, European snacks, cassettes of a noisy brand of music called 'Goa Trance', artificial ornaments carvings and T-shirts. •Vagator is noted for its scenic beauty and crowned by the Chapora Fort , is the most photographed beach of Goa •Fort Aguada was built by the Portuguese in 1612. The old lighthouse is good for the views it offers. You can also visit the dungeons. To the east is Aguada Jail. Sinquerim is the beach below the fort. Candolim Beach is further north. Overnight Goa.

After breakfast, Day free for leisure/ Half Day South Goa sightseeing. • Panaji is one of India’s smallest state capitals. One visits Panaji for its cruise rides along the river and the shopping. •Dona Paula beach is named after Dona Paula de Menzes, daughter of a viceroy (in colonial India), who threw herself off the cliff, when refused permission to marry a local fisherman, Gaspar Dias. The myth says that Dona Paula is entombed in the Cabo Chapel of the Raj Bhawan and is supposed to be seen emerging from the moonlit waves wearing only a pearl necklace. •Temple of Sri Mangesh or Lord Shiva, the cosmic power of Perfection. •Temple of Shanta Durga. So named as Durga is said to have mediated in a dispute between her husband, Lord Shiva and the equally influential Lord Vishnu. Having established peace or shanty between the two, she acquired the somewhat paradoxical title of Shanta Durga •Old Goa is the former capital of Goa with its interesting churches and cathedrals Basilica of Bom Jesus (built in 1605, and now declared a World Heritage Monument. The church houses the sacred relics of St. Francis Xavier, patron saint of Goa. This miraculous phenomenon continues to attract the devout of all lands and an Exposition or public viewing of his body every ten years attracts lakhs of pilgrims. Se Cathedral is dedicated to St. Catherine, as it was on her feast day, 25th November 1510 that Alfonso de Albuquerque conquered Goa. Believers are awe-struck to hear of the Cross of Miracles, which is placed in the cathedral, its earlier church having been destroyed. People have had a vision of Christ on this cross and the rock on which it was found was said to spout water while, today, the cross is slowly growing. Overnight Goa.

Breakfast. Check out and transfer to Airport / Railway station. 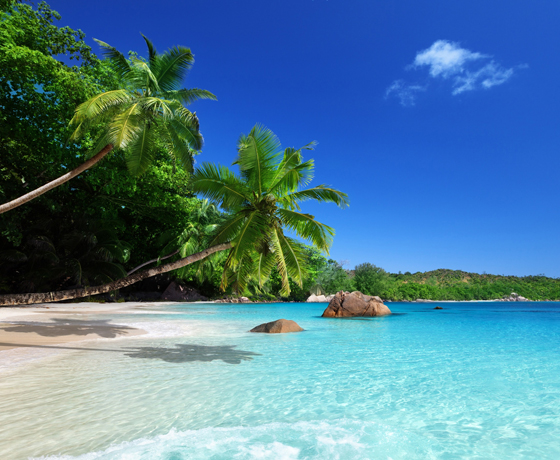 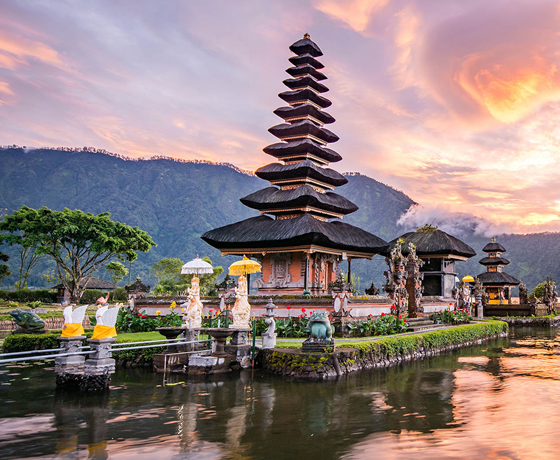 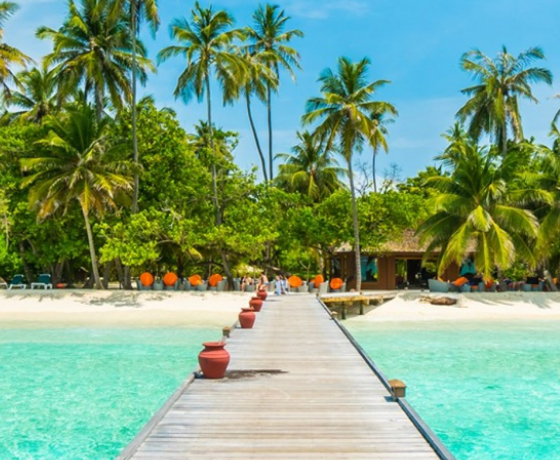 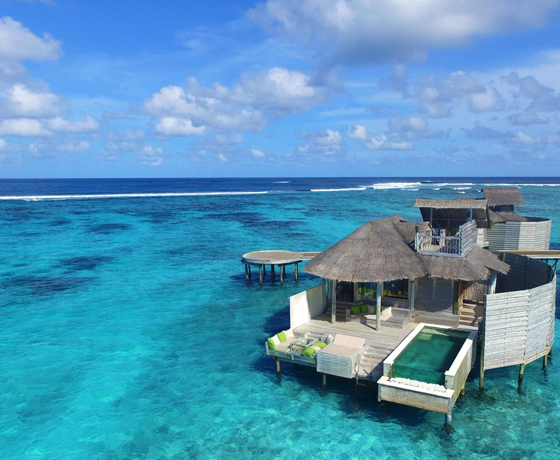 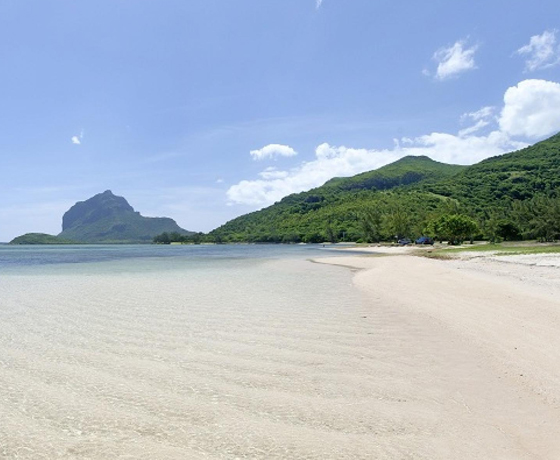 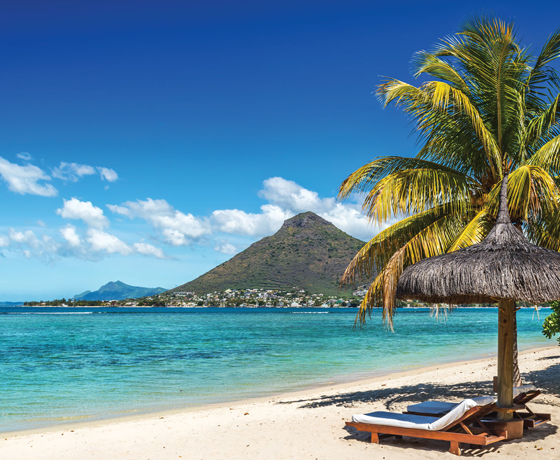