Arrive at Barcelona Airport and will be transferred to the hotel Rest of the day is at leisure. Overnight – Barcelona.

Breakfast will be at the hotel. Later proceed to Barcelona Sightseeing’s based on a hop on- hop off bus, the tour will highlight all the things to do in the city so that you can hop on and off at your convenience at more than 44 stops. the key sights and world-famous attractions of this fantastic city are included on the tour including the gothic quarter which is the centre of the old city of Barcelona. a great number of buildings are world heritage sites. especially remarkable is the work of architect Antoni Gaudi, which can be seen throughout the city; the Sagrada Familia cathedral, Casa Batlló, Casa Mila and Park Güell. Overnight – Barcelona.

Check out after having breakfast and have a transfer to the train station to take train to Sevilla (Not Included). On arrival in Sevilla you will be transferred to Hotel. Later proceed to Sevilla sightseeing based on a hop on hop off bus. as political capital of Andalucía, Sevilla houses the government and parliament of this autonomous region. the legend says Sevilla was founded by Hercules. you will see the Plaza de España and adjoining Maria Luisa Park, which are among the most pleasant and impressive public spaces in Spain. another impressive monument you will see is the Gothic Cathedral, which is the burial site of Christopher Columbus. Overnight – Sevilla.

After having breakfast at the hotel, proceed to full day excursion to visit the Alhambra in Granada, regular basis. Granada is situated at the foothills of the Sierra Nevada mountain range. it was once the capital of the Moorish kingdom, which has left Granada with the most important Moorish legacy in Spain; the Alhambra, one of the most brilliant jewels of universal architecture. Overnight – Sevilla.

Check out after having breakfast and have a transfer to the train station to take train to Madrid (Not Included). On arrival in Madrid you will be transferred to Hotel. Rest of the day is at leisure. Overnight – Madrid.

Breakfast will be at the hotel. Proceed to half day excursion to Toledo. Toledo is one of the Spanish cities with the greatest wealth of monuments. known as the “city of the three cultures”, because Christians, Arabs and Jews lived together there for centuries, behind its walls Toledo preserves an artistic and cultural legacy in the form of churches, palaces, fortresses, mosques and synagogues. this great diversity of artistic styles makes the old quarter of the capital of La Mancha a real open-air museum, which has led to it being declared a world heritage site Overnight – Madrid.

Breakfast will be at the hotel. Later proceed for Madrid sightseeing based on a hop on- hop off bus, one of the easiest and most comfortable ways of discovering Madrid. During journey you will see Gran Vía, Plaza de España, university, Moncloa, Habsburg old quarter, Calle Mayor, Puerta del Sol, Puerta de Alcalá, Paseo de la Castellana and the Real Madrid Stadium, Santiago Bernabéu. Overnight – Madrid.

Check out and transfer to the airport to board your flight & return home with happy memories! 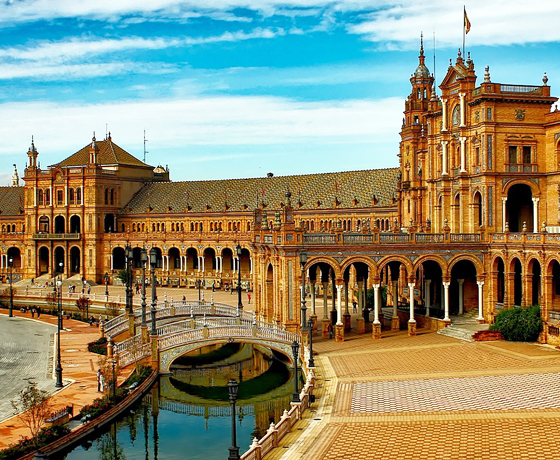 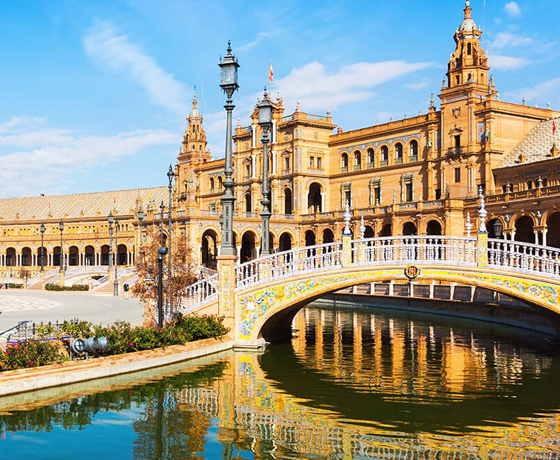 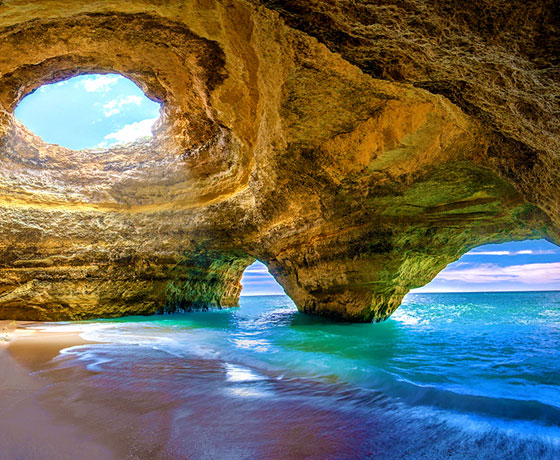